OFFICE CLOSURE: To celebrate our employees and their ongoing dedication, our office will be closed on Friday, August 12 for our annual Employee Appreciation Day. We will reopen for normal business hours on Monday, August 15.

Medicaid Waiver for Youth Out of Foster Care

Blue Cross has been advocating on behalf of Vermont youth that the State pursue a waiver to allow foster youth to be automatically allowed to enroll in Vermont Medicaid.

Did you know that due to a wrinkle in federal law, youth who age out of foster care and then move to another state are not able to automatically access Medicaid?

One of the major tenets of the Affordable Care Act allows youth to remain on their family’s health care plan until age 26. Children who were in foster care until age 18 and who then move to Vermont don’t have the same safety net—we feel, quite simply, this is a failing to protect our most vulnerable youth. And we believe that all kids should have access to high quality health care, no matter where their life path has taken them.

As such, we have been strongly advocating on behalf of Vermont youth that the State of Vermont pursue a waiver from the Centers for Medicare & Medicaid Services to allow foster youth to be automatically allowed to enroll in Vermont Medicaid. Only 13 states have this benefit, and we believe that Vermont should be number 14.

The population we are talking about isn’t huge. Of the states currently approved for the waiver, South Dakota has the closest population size to Vermont, with about 885,000 residents, to our 624,000. According to Laura Ellenbecker, the Medicaid Program Administrator for the South Dakota Department of Social Services, South Dakota has an all-time high of participants using this waiver— with eight people enrolled as of December. It is usually about three or four people who are enrolled through this program.

We applaud the Vermont Department of Health Access for agreeing to add this issue to their waiver renewal plan for 2022. 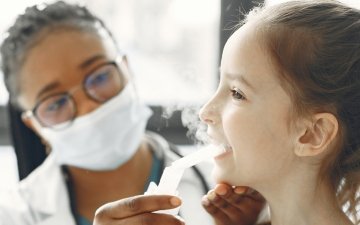 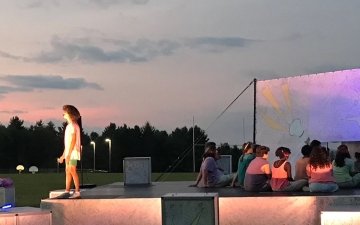 Listen Up Project to Provide Workshops and Performance Screenings in Schools 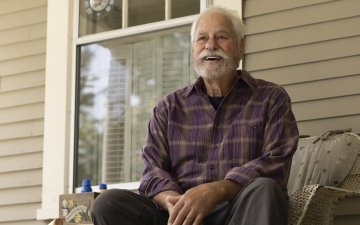 Dawn Schneiderman: Open Enrollment for Medicare Supplement Plans Will Increase Costs for All in Favor of the Few