HOLIDAY CLOSURE: We are taking an extended holiday to thank our employees for their ongoing hard work and dedication to our community. Our office will be closed for the Independence Day holiday, starting at 6:00 p.m. on Thursday, June 30. We will reopen for normal business hours on Tuesday, July 5.  We hope you have a nice holiday weekend.

Dawn Schneiderman: Open Enrollment for Medicare Supplement Plans Will Increase Costs for All in Favor of the Few

Commentary by Dawn Schneiderman, Vice President and Chief Operating Officer, about the annual open enrollment period for Medicare Supplemental plans and the impact to premiums with rolling enrollment periods.

Among the many healthcare proposals being considered in the Legislature this year is a policy that is deceptively appealing. At first glance, it seems like a great idea, but when we do the numbers, it is clear that this would significantly increase Vermonters’ retirement healthcare costs. A pair of bills in the Senate and House, S.239 and H.282, would allow an annual open enrollment period each year for Vermonters to buy a Medicare Supplement plan or to switch plans with no financial penalty. While this seems like a positive idea, neighboring states that offer rolling enrollment periods are accompanied by staggering premium increases.

Many people are surprised when they qualify for Medicare that it doesn’t cover the full scope of their healthcare needs and they are faced with purchasing additional Medicare Supplement coverage directly from a commercial health insurer. These products provide insurance for prescription drugs and healthcare not included in Parts A (hospital care) and Part B (non-hospital medical care). Central to the policy change that the Legislature is considering, federal regulations require that the decision to purchase these add-ons to Medicare must be made within 6 months of turning 65 or when a person has a qualifying event, such as retirement, losing employer health coverage, or if your insurer leaves the market, for example. Folks who miss that initial enrollment window have limited options, with higher premiums.

While this may seem harsh to those who miss the deadline or decide to switch plans later on, this requirement is a major factor in controlling the premium costs for Medicare Supplement plans for the entire population. If people wait until they are sick or anticipate significant healthcare needs to purchase coverage, they aren’t contributing to the pool that depends on long-term stability in order to provide consistency for everyone. If allowed, this choice will come at a steep cost – a monthly premium increase of approximately 50-100% for everyone. This change eliminates the incentive to buy early and penalizes those who purchase their plans immediately for the benefit of the people who wait. This policy will end up hurting the lowest income older Vermonters the most as the price of Medicare premiums is a significant part of their monthly income. The impact of this policy decision is clear when you  compare the prices of two plans where the different rules are in place.

Both plan options exist currently in Vermont. Let’s compare them. Blue Cross and Blue Shield of Vermont offers Medicare Supplement plans under both sets of rules because of our longstanding role as the local, non-profit, safety-net insurer.

These are identical plan designs, in the same marketplace with the same networks, administration and operations. The 76.5% higher premium for the first plan is entirely due to the flexible enrollment rules. Similar premium differences are apparent when comparing the prices in Vermont with New Hampshire and Rhode Island, which retain the six-month enrollment window—and consequently lower prices—compared to states that have enabled late enrollment with no financial consequences like New York, Maine and Connecticut.

Before changing the rules, we must consider whether the financial consequences are worth the adverse impact on affordability for everyone in the Medicare marketplace. Rather than increasing the cost for everyone, Vermont could help people better understand their healthcare options more fully from the outset. Raising costs for all older Vermonters to benefit the few who wait to enroll directly counters the reform efforts that hold affordability for regular Vermonters at its core. 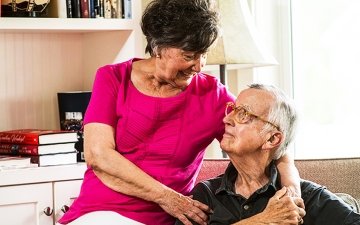 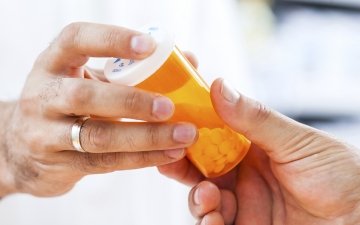 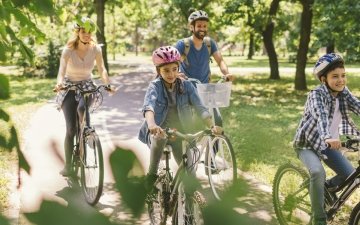