Blue Cross and Blue Shield of Vermont filed a lawsuit against Teva Pharmaceuticals, the manufacturer of Copaxone (a brand-name drug for multiple sclerosis (MS)), after learning of Teva’s years-long scheme to reap excessive profits from Copaxone.

Berlin, Vermont — On Monday, August 22, Blue Cross and Blue Shield of Vermont (Blue Cross) filed a lawsuit against Teva Pharmaceuticals, the manufacturer of Copaxone, a brand-name drug that alleviates the symptoms of multiple sclerosis (MS). After learning of Teva’s years-long scheme to reap excessive profits from Copaxone, Blue Cross petitioned the court to recover the excessive costs we paid on behalf of our members as a result of Teva’s illegal and anti-competitive conduct. Inflated prices of essential medications threaten Vermonters’ economic vitality, as the unchecked growth in drug prices puts undue upward pressure on premiums.

“We take seriously our responsibility to challenge unfair pricing practices that negatively impact our members,” says Don George, President and CEO of Blue Cross and Blue Shield of Vermont. “The rising cost of premiums is one of the biggest challenges facing employer and household budgets and irrational pricing is driving these costs.”

The class action Complaint, filed on behalf of Blue Cross and other health plan payors by the law firms Keller Rohrback and Stris & Maher, outlines the alleged illegal activities and anticompetitive, unfair, and deceptive practices that resulted in egregious profits for Teva from sales of Copaxone.

When drug manufacturers reap excessive profits, Blue Cross and other health plans overpay for medications, which in turn increases the cost of health care and health insurance for individuals, families, and employers.  Blue Cross seeks damages from Teva on behalf of itself and all other health plan payors who have been financially harmed by these practices.

According to the United States House Committee on Oversight and Reform Report, Teva has raised the price of Copaxone in the United States 27 times since first releasing the drug in 1997. The cost of a yearly course of the drug has skyrocketed from $10,000 in 1997 to nearly $70,000 today. A major component of Teva’s nefarious scheme is offering manufacturer coupons to patients, insulating patients from the out-of-pocket costs for Copaxone. That practice gives patients a false sense of savings and incentivizes using expensive brand-name drugs over lower priced alternatives. But as insurers and employers pay the ever-rising costs for those brand-name drugs, insurance premiums rise.

Blue Cross’s Complaint also explains how Teva ratcheted up the price of Copaxone in the U.S. while lowering the price in other countries, and lobbied the FDA through the citizen petition process to delay the entry of generics into the marketplace. Instead of competing fairly in the marketplace with generic drugs, Teva circumvented drug substitution laws through a “product-hop” arrangement and implemented a Medicare kickback scheme through non-profit advocacy organizations. Together, these egregious behaviors have harmed health plans and patients, violated antitrust and consumer protection laws, and undermined the health care system on which we all rely. 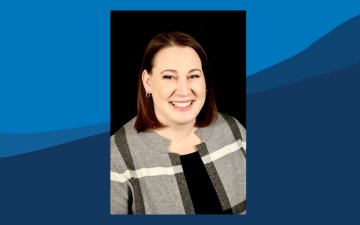 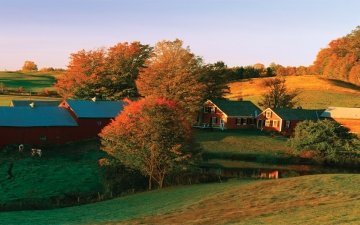 Blue Cross Will Pause Relationship with OneCare Vermont in 2023 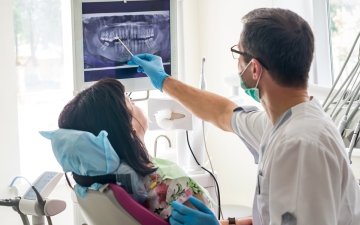